Green Card and Citizenship – Greencardorganization Provides You with the Difference

An individual who has obtained a green card is someone who has been given a lawful residential permit to live in the US this permanent residence permit is what we call Green card, which is not entirely the same as a citizen. However, green card and citizenship go hand in hand. Therefore, there are ways in which you can become a citizen if you have a green card. First, let us discuss some limitations to a green card holder.

Limitations to a green card

An individual with a green card would continue to be a citizen of another country, he or she must carry the passport of the other country always of traveling even the green card permit which he uses to return to the US.

A green card holder does not have the right to cast vote in an election in the US, as the case maybe unlike a citizen.

If you leave the US with the intention of residing in another country for six months, it would be taken that you have forfeited the green card given to you. But in a case where you wish to stay up to twelve months out of the country it is advisable you acquire a re-entry permit before embarking on that journey. It is thus clear that the green card and citizenship are distinct from each other

Also, it is important to note that once an individual with green card commits a crime or violates some led down rules, you would be deported from US outrightly even for an offense of not disclosing your address

Green card and citizenship also differ when it comes to the length of years spent in the US. An individual who is green card holder, who also has complied with rules, shows attributes of being one with good morals, can speak, write and understand English spoken language, and has stayed in the United States for a period of five years in most cases then he could apply for US citizenship by means of naturalization.

Firstly, one can become a citizen by birth or through naturalization. A citizen of the US is an individual who has been given the US. Passport and does not have any restriction imposed on them when it comes leaving the country or restricted from an entry back to the US without a re-entry permit. This is another way in which green card and citizenship differ. No duration is required for him or her to stay out of the country.

A US citizen can participate and vote both in federal and local government and also apply for government employment. They are also qualified for federal and state scholarship.

Another way in which green card and citizenship holders differ is the issue of deportation. A US citizen does not face issues of deportation, but where has been noted that the acquisition of such citizenship was by fraud it would amount to the deportation of from the country.

A US aspirant must have been present in the United States for a minimum of 30 months out of the 5 years also residing within the country from the date of such citizenship application for naturalization till when the due time of naturalization.

Trying to get a green card? We here at Green Card Organization would love to help you with any troubles that we might be facing. Backed by our expanding things, our main priority is to ensure that you are completely settled in the United States. We are always at your service. 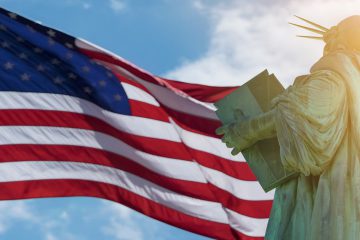 Prospective applicants who submitted their entry under the diversity visa of 2020 (DV-2020) can read further for the green card lottery dates and also check the status of their application online starting on Tuesday, May Read more… 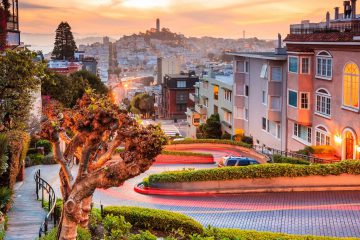 Every year, millions of people apply to be given a green card by the US authorities. If you are about to join that race, it is important that you have a good idea of what Read more… 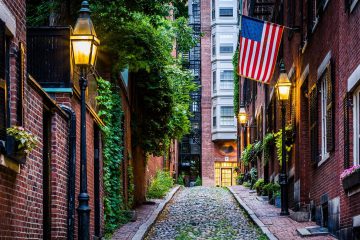 Convert the Green Card To Citizenship

It is important to know that before an individual may consider converting the green card to citizenship, he/she must first of all be fully qualified. When we talk about qualification, it simply means the total Read more…